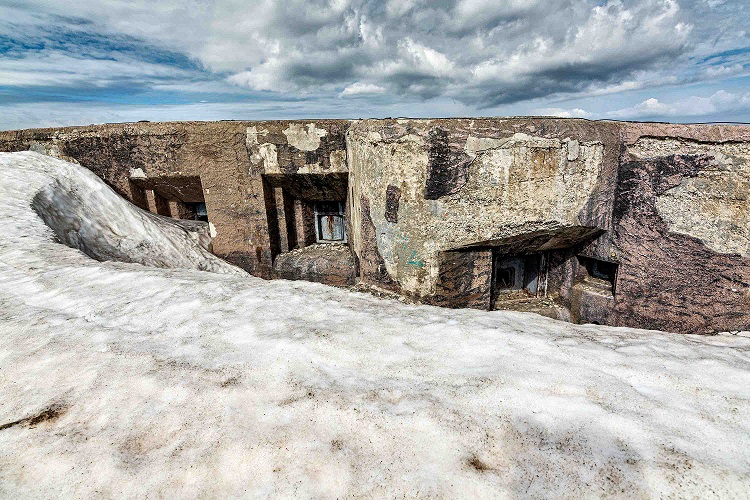 A photographic reportage bringing visitors along the Alps, discovering fascinating abandoned places, where Soldiers fought the Second World War’s forgotten battles. Signs of known and less known facts of a conflict that left dreadful scars into land and society.

This reportage is the sequel of “in the footsteps of the Great War” having the same spirit and the same geographical line.

This exhibition is hard work’s result made of historical searches and photographic missions in remote and inaccessible areas, where nature prevails.

The aim is to remember the pain suffered by millions of European soldiers and civilians who died because of war and because of the hatred between nations.

An unseen glance that goes across France, Italy, Switzerland, Austria, Slovenia and Croatia offering an emotional perspective over the darkest page of Europe. It is an interpretation key on the current times.

I dedicated this reportage to my Great-Grandfathers, both of them sent to fight during the Great War without coming back; to my Grandfathers, both involved in the Second World War and one also war orphan. I dedicated it to all the ones who had to face the same adversity and had the same destiny.