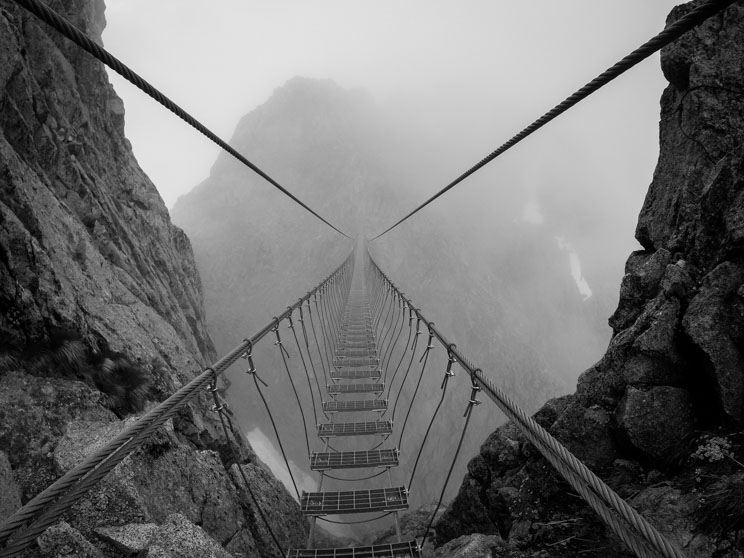 On the First World War Trails

From Alps to Carpathians

Here they fought is a photographic exhibition showing the Great War sorrow from the Alps highest peaks to the forgotten Carpathian Mountains.

It all started from the story of a family destroyed by that war.

A photographic reportage that required years and made of historical searches, exploration, adventure, snow and ice.

It has a precise purpose: not to forget the pain suffered by more than 10 million European soldiers that died on the battlefields and the dramatic experience of their families.

It is a glance across 7 nations to offer an unseen emotional perspective that, from the darkest times of Europe, allows to get an interpretative key on the contemporary life.

This exhibition is dedicated to my Great Grandfathers that never came back from war. It is dedicated as well to all the ones that had the same destiny.