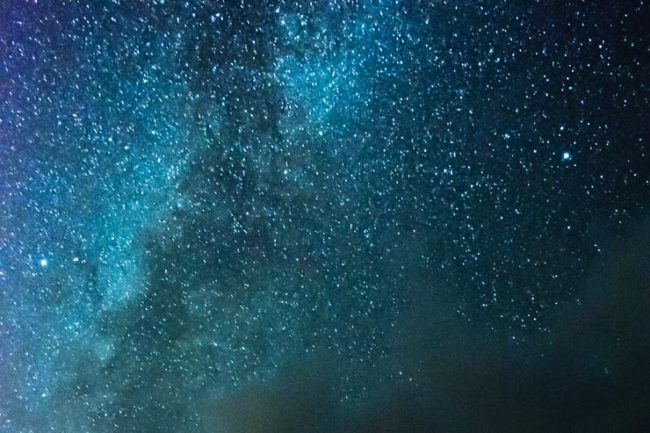 Is the end of the starry sky?

Starry Sky as we have never seen it before.

A question bothers me: How does the real starry sky look? The one that the ancient people was used to see? Darkness is definitely gone from our lives defeated by the light pollution. A pollution that creates a light filter dividing us from the possibility to admire the infinite space. Even in the remotest place I have been to, there was some far away light disturbing the sky.

Maybe it is taken for granted, maybe it is not. When I went to the Ulrico Hoepli Planetarium in Milan, I realized how amazing the starry sky looks. The projection started showing those two solitary stars we can see in a normal Milanese night. Then it went darker like if we were on the mountains. In the end, it turned off any light as we were in the middle of nowhere. In that moment I saw a Starry Sky projection as I have never seen before, like the one our ancestors used to see every night.

The first bulb was not invented that long time ago, just around a century and half ago, like a breath of time. However, that invention was a real revolution and started with Thomas Edison in 1878.

Life before the first bulb

1878 is just a short lapse of time, nothing compared with the long existence of the human being.  Life before the bulb was dominated by the sun daily cycle. People used to go to sleep early after sunset and waking up just after sunrise. It sounds incredible to think about how the world got illuminated and connected.

With the bulbs diffusion the sky got brighter and brighter. Nowadays there are light pollutions maps. Having a look to those maps, we easily realize how much the sky is polluted and Europe is the most illuminated place on Earth. To admire a dark sky you have to go far, far away from any human activity. My father recalls when he was sailing on tankers, describing that amazing starry sky full of infinite star dots. I can only imaging the feeling of watching that sky in the middle of the ocean. Just lonely with the ship rolling and the bioluminescence following the ship and disappearing into the darkness.

Starry sky brings me infinite feelings. When I look at that amazing splendour, questions pop out into my mind.

Where the sky is dark enough, we can easily spot the Milky Way, our galaxy. Just one of the estimated 2 trillions of galaxies. I cannot even imagine how many life forms could be hidden behind such a giant numbers.

I just feel like a small nothing into the universe. In that moment, all the human worries get another dimension. We are used to deal with daily problems, roaring politicians, wars around the globe to feed the human being’s cruelty. While we have in front of us incredible scientific challenges and explorations. We have landed on the moon, one small satellite in a universe of two trillions galaxies.

Our ancestors knew that dark sky very well. They studied it, they meditated on it, the used it to orientate their travels and to write amazing poems. I think that looking at the universe may help us to reconsider our priorities. Are we still capable to watch it?

Maybe we can still have a bit of hope.

Dark Sky Association is an international association that is doing a great lobby to promote less light pollution. Together with the natural parks around the world they are promoting the culture of creating “light-free natural reserves”.

Let us hope they will succeed and the sky to become again a primary source of meditation and inspiration.

Don’t miss my previous post about the feeling of being into a forest during night time.

The fascination of a forest by night.