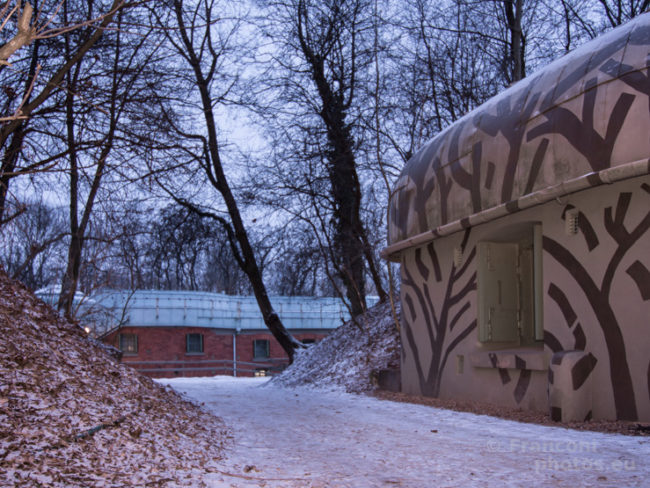 Krakow is a beautiful, lively, bright city full of tourists. The historic centre is a fascinating and ancient place with thousands of years of history. The Jewish district is full of cosy cafés where you can relax and enjoy what the city has to offer. From Europe, everyone can easily reach Krakow by plane or, for those who have more time available, by car.

However, this Central European city has a rather not so peaceful history. A history that involved many populations. Austrians, Germans, Hungarians, Italians and Russians passed through those areas both in the First and the Second World War.

During the Great War, Krakow was a base to one of the command centres of the Austro-Hungarian Army. Its position was absolutely strategic and fundamental. The territories belonging to Poland, at the time, were under control of the Empire and their position was of vital importance.

The Tsar’s Russia was just beyond the border, a fearsome dividing line between great powers. For this reason, decades before the outbreak of the Great War, the Empire already built huge fortresses. Budapest was protected by the Carpathian mountain range, whereas Vienna was not. The line of resistance to a possible Russian invasion ran from Lviv (nowadays in Ukraine) through the whole territory of southern Poland, with the largest strongholds built around Przemyśl and Krakow.

The concerns of the strategists were well-founded. The war broke out and the Russians invaded that part of the border. Lviv immediately fell, and after the first heavy siege of Przemyśl the Russians advanced up to the fortresses of Krakow.

The war started in August, the first battle was fought in September. By that time, troops from all the Austro Hungarian empire had already reached the areas. Those boys who left their far away homes arrived on the other side of the Empire, in Galicia, in a war that had a tragic flavour of medieval battles.

A soldier from Trentino (at that time under Austria), Decimo Rizzoli, recalls well in his diary his arrival to Krakow:

“before I begin, note that the original piece was written in a trench, using a canister (the backpack) as a table, while cannons kept on firing with their horrifying rumbles: it was the morning of 9th December 1914 in a forest in Gracovia (Krakow) in which I was on field guard duty.” **

The diary continues with horrifying stories of soldiers cut in half, soldiers committing suicide and battles in the woods with bombs hailing.

The fortresses around Krakow are easily reached by public transport from the city centre. They have a strange, imposing and spooky charm, often riddled with bullet-holes.

I recommend you visit the Fort 49 1/4 “Grębałów” on the outskirts of the city, next to the Grębałów Municipal Cemetery. There, a fierce battle took place as the Russian troops reached Krakow in the winter of 1914. Today, a part of the fortress is completely restored and houses a permanent exhibition. The rest of the fortress is pleasantly utilised as a horse riding centre by an association dedicated to the rehabilitation of people.

This is the website of the fortress 49 1/4 “Grębałów in its English version.

To get a comprehensive picture of the other fortresses I recommend visiting this website that contains the full list with a map, unfortunately, written only in Polish.

A review of different WW1 sites around the Krakow County can be found at this website.

The battles from Krakow reached all the Carpathian Mountains, do not miss the post where I tell those stories.

Do not miss the entire reportage I made and available in every major bookstore in Italy or on line on Amazon: Here They Fought! The places of the Great War, taken from the homonymous photographic exhibition.

Do you want to travel to Poland? You may find useful ideas and advice on the Travel Poland website.