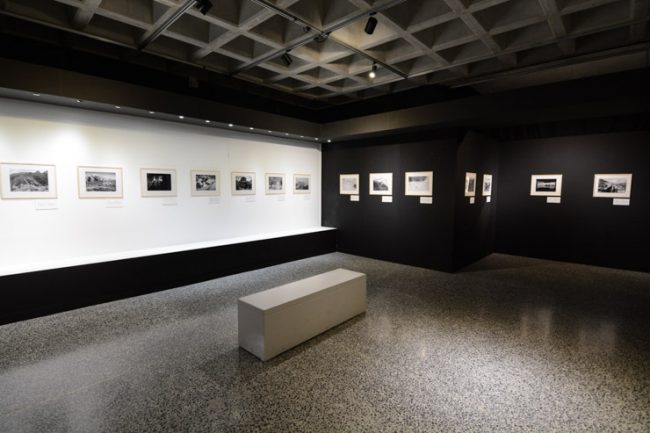 Opening at Aquileia and the Soldier known but to God

The Soldier known but to God from Aquileia to Rome

Aquileia is an Italian small town that hosts the ancient ruins of a former Roman Empire old port and a wonderful Roman Cathedral. The archaeological site is so important that is listed in the World Heritage under UNESCO flag. Ancient Romans where docking their goods here and from here they kept on going toward Emona, that nowadays is Ljubljana in Slovenia.

Not only the ancient Romans

Aquileia is not only important due to its prestigious Roman past. Much more recently in time, Aquileia was a town close to the border with the Austro-Hungarian Empire. The WW1 bloody first line was just a bunch of kilometres away.

I can imagine those long trains going toward the border, overcrowded of young soldiers bound to die in atrocious battles where toxic gas, flamethrowers and clubs were heavily used. A human being delirium.

In that crowd of young soldiers there were also my Great Granfathers. None of them came back home. I can imagine those crazy days at war.

My Great Grandfather Paolo was buried right after a battle few hundred metres away from the trenches. His mother, destroyed by the pain of the loss, didn’t applied for his body to be taken back in his hometown.

Few years later, when the Italian Ministry of Defence decided to build the huge war memorials, his gravestone was lost. My Great Granfather Paolo lost is name forever and nowadays his bones lay together with other thousands of Soldier known but to God in the War Memorial of Oslavia.

An exhibition venue emotionally important to me

Opening the exhibition “here they fought” in Aquileia at Palazzo Meizlik, next to the Cathedral, it was emotionally though. In my mind revived all the battlefields I have visited in the recent years while developing the reportage. In my mind I had the echo of the words my Great Granfathers wrote in their letters. I had in my mind also the words of the diaries of the fallen I read.

A hundred years ago 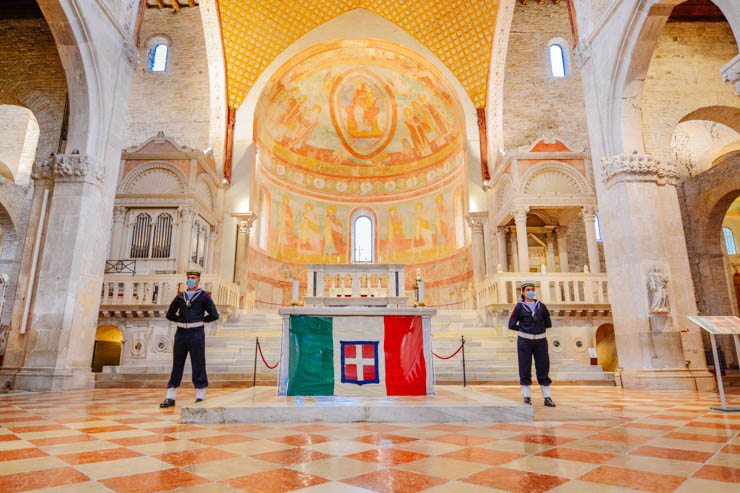 A train from Aquileia to Rome

The day after a train convoy left Aquileia with the coffin of the Soldier known but to God wrapped into an Italian flag. The convoy stopped in each train station where it was passing by. Crowds of people were covering the train with flowers. The pain of the Great War was still much alive. The fourth November 1921 the train reached Rome and the Soldier was buried in the Altare della Patria.

After the end of the reportage I took a train from Milan to Rome and I visited the Soldier known but to God as last stop of the reportage. I gave a tribute to all the ones that died in that war. I have seen glaciers that still holds the bodies of the fallen. I have seen frozen forests in the Carpathian Mountains where the injured were just left on the ground to die while the frontline was moving.

Opening the exhibition in such an important place was for me a deep emotion. So close where my Great Granfathers died at war. In the place that today represents all the Fallen died in that war.

Behind the Cathedral in Aquileia there is a small war cemetery. There are laying the other ten Soldiers known but to God that were in that celebration one hundred years ago. Ten fresh red roses are on the ground, followed by the inscription “Maria Bergamas for all the mothers”.

War in the end is nothing else that the death of sons and beloved ones.